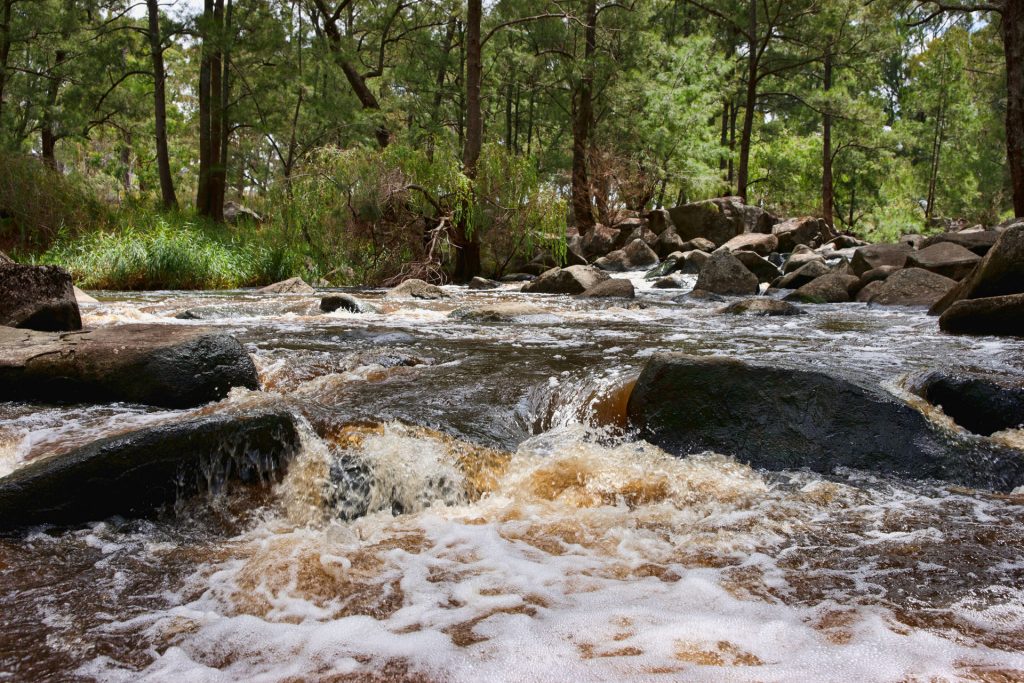 Armidale is a city in the Northern Tablelands of NSW, Australia, with a population of around 25,000. It is approximately halfway between Sydney and Brisbane at the junction of the inland New England Highway and Waterfall Way to the coast. Armidale traditional owners are Anaiwan people with any Gumbaynggirr people settled in Armidale since colonisation.

Life in Armidale is peaceful, enjoyable and affordable. Set in the heart of the New England Tableland region of NSW, our primary campus is close to some of Australia’s most stunning national parks with spectacular waterfalls and wildlife habitats. 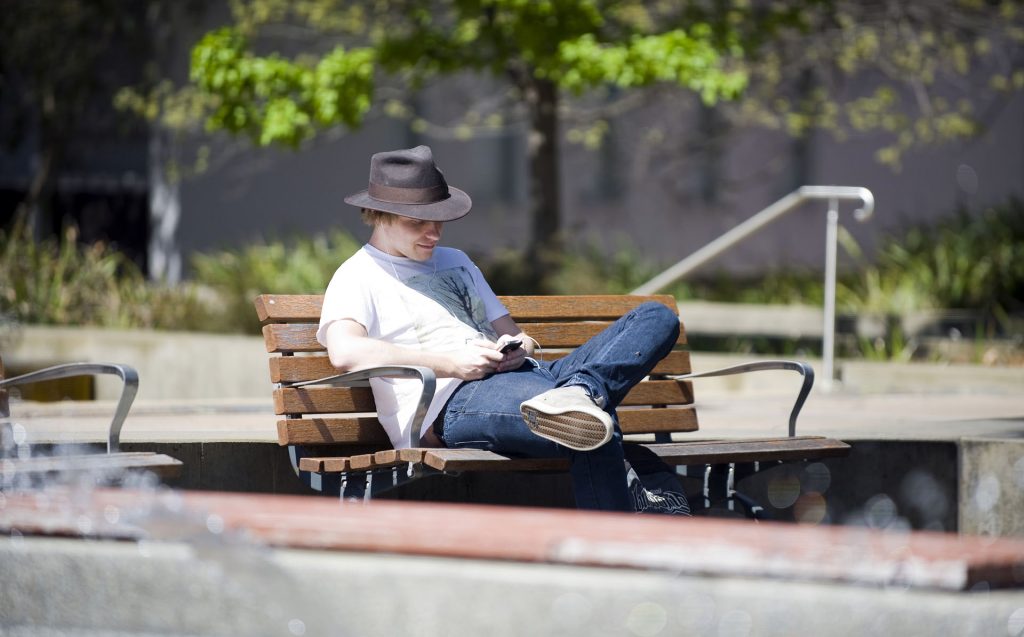 See kangaroos hop through the campus and enjoy the contrasting beauty of four distinct seasons.

Armidale is a multicultural town that welcomes students from over 80 nations. Visit Armidale if you want to experience a truly Australian lifestyle in one of the nation’s most beautiful and tranquil cities.

Life in Armidale Travelling to Armidale 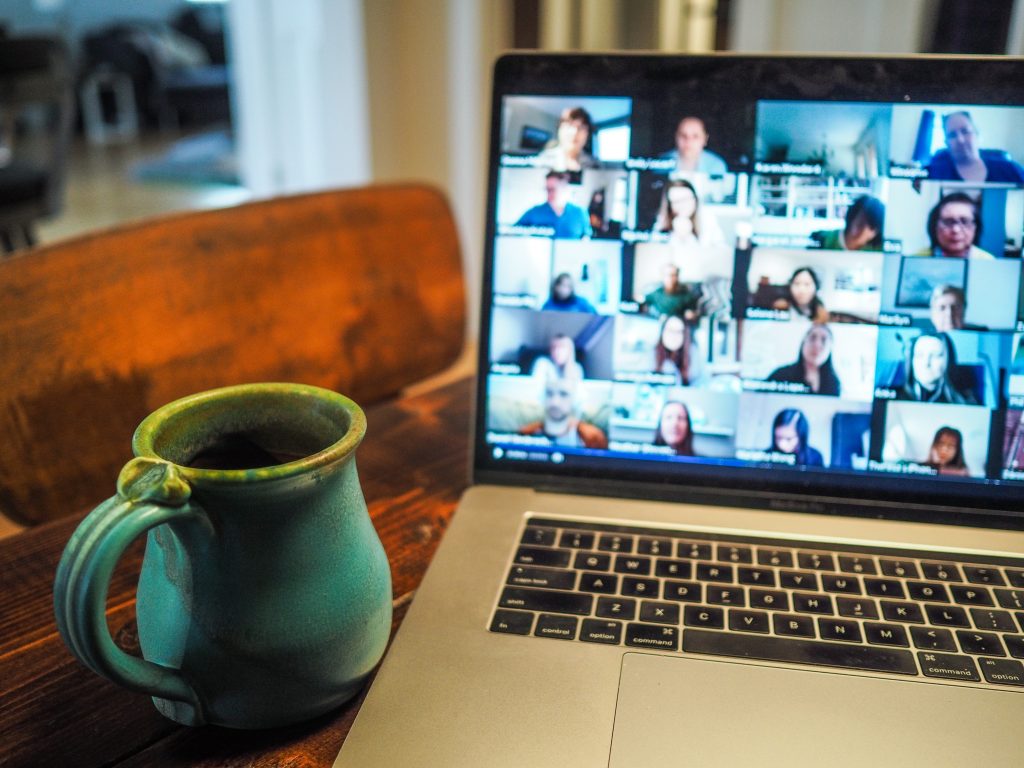 The organising committee are aware that with another challenging year in progress not everyone will be able to make their way to the beautiful Armidale campus. Based on the successes of last year’s conference we are therefore excited to announce that we will be running ACILITE 2021 in hybrid mode and offering a full virtual attendance program. Full details will follow as the program evolves.